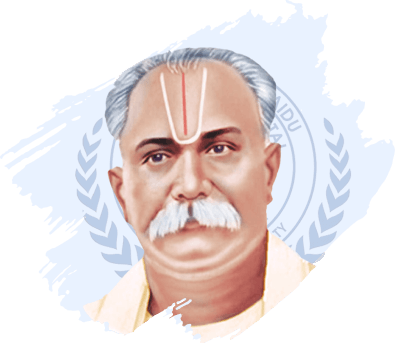 How our Journey Started

Sri. G. Kuppuswamy Naidu was one of the earliest Indian entrepreneurs. He established The Lakshmi Mills Company, a major textile yarn and cloth manufacturer in 1910 in Coimbatore, India.

Sri. G.Kuppuswamy Naidu lost his step-sister, Smt. Rajammal and her newborn due to complications at childbirth and this brought about in him a strong urge to build a hospital for women and children in the society to prevent such unfortunate incidents. His dream was fulfilled by his sons and brother. The hospital started to serve the women & children initially.

Co-founders
“I am determined I shall do no other charity till I build a hospital for women and children in Coimbatore” – G. Kuppuswamy Naidu
A committee was formed to fulfil his wishes and G. Kuppuswamy Naidu Memorial Trust was established. The trust was composed of his brother Sri. G. Venkataswamy Naidu, his maternal uncle Sri. R. Bhima Naidu, his friend Sri. P. S. Pallikonda Ayyar and Sri. S. M. Kuppuswami Chettiar, his sons, Sri. G. K. Devarajulu, Sri. G. K. Sundaram, Sri. G. K. Govindaswamy and Sri. G. K. Rajagopal. On 29thOctober 1948, bringing life to the founder’s dream, “The G. Kuppuswamy Naidu Charity Trust” for education and medical relief was registered. 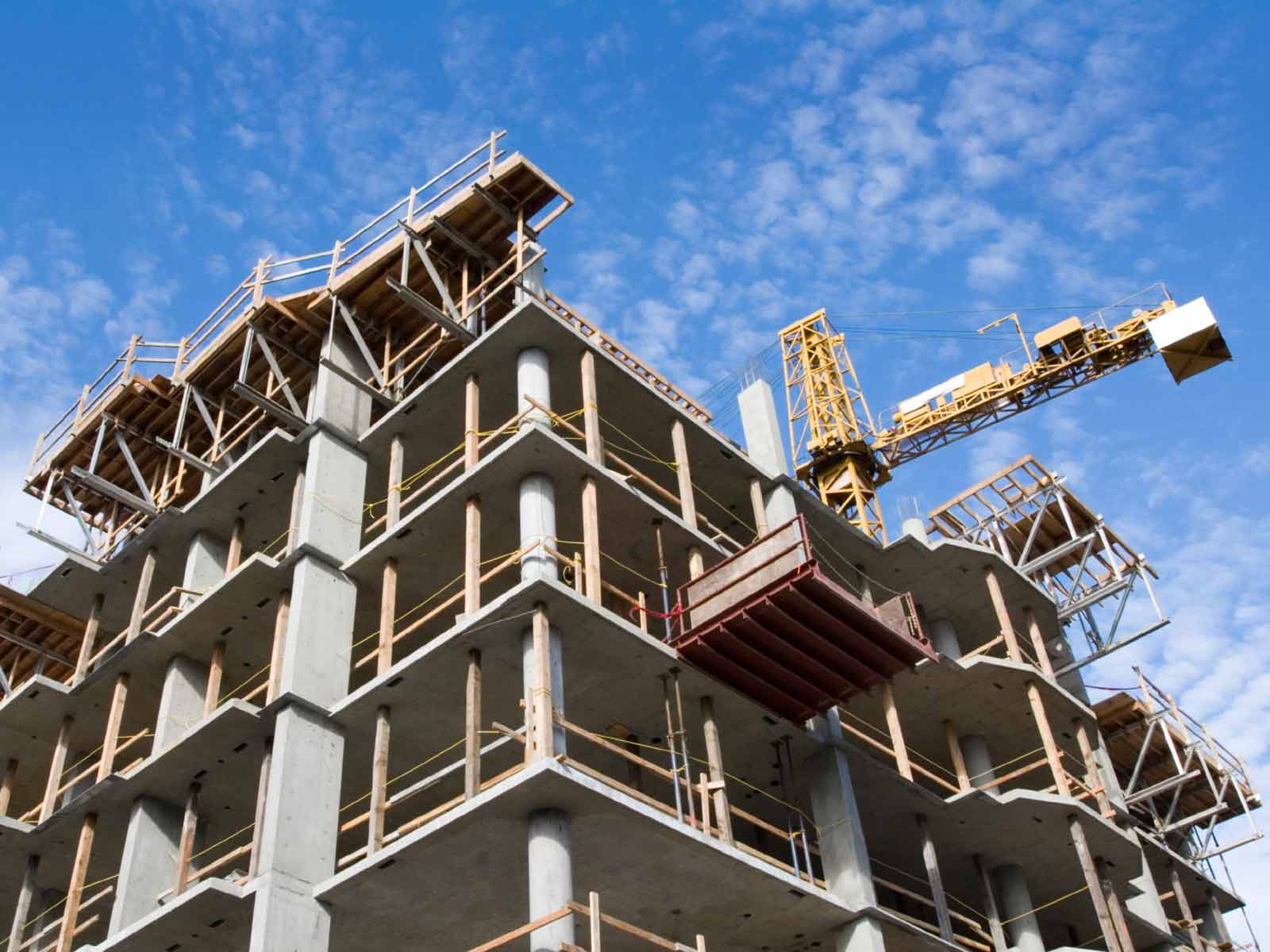 Hospital Construction – Bhoomi Pooja for the construction of the hospital was conducted and the foundation was laid by Sri. Bheema Naidu. 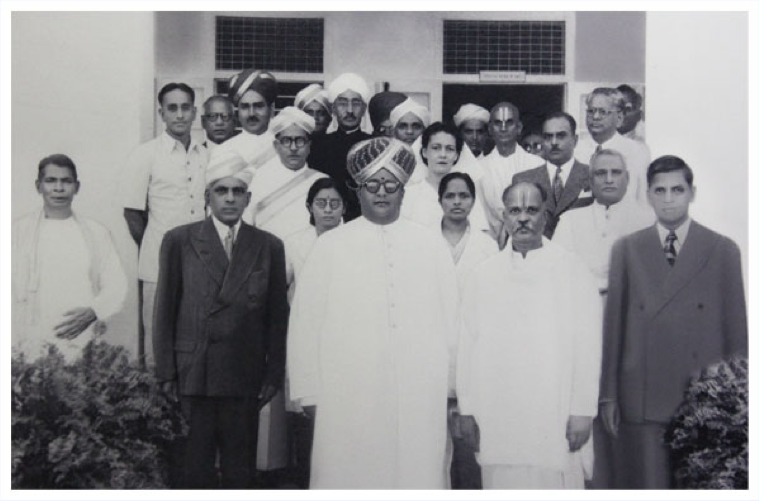 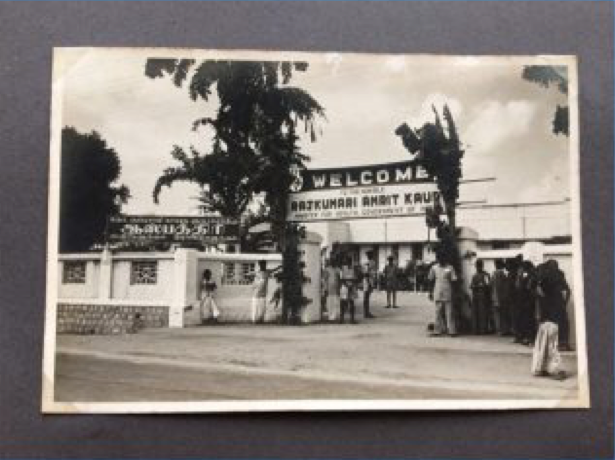 In 1953, B. Rangaswamy Naidu Trust donated to lay foundation for a new Gynaecology ward, by Raj Kumari Amrit Kaur, Minister of Health, Government of India. The Gynaecology Block was then inaugurated by Shri K. Kamaraj Nadar, Chief Minister of Madras 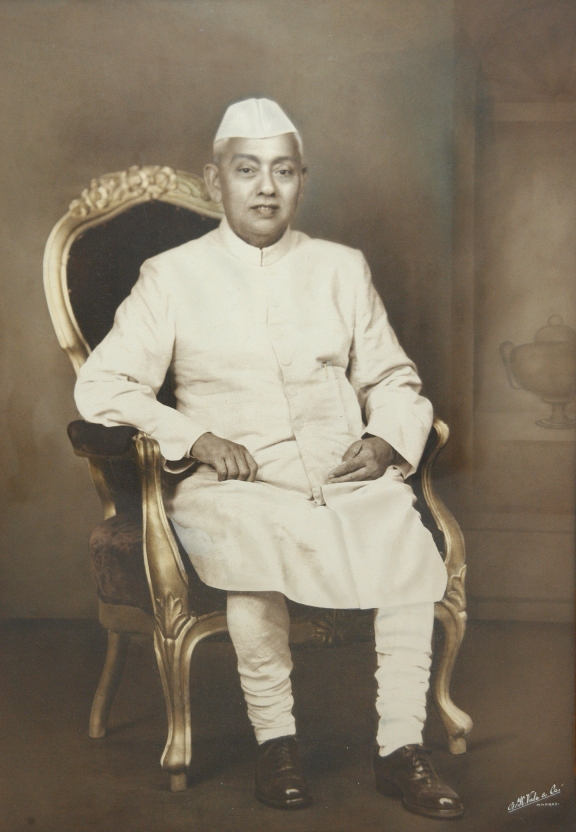 Cancer Block was opened by His Excellence Sri. Bishnuram Medhi, Governor of Madras. The cancer center continues to be the only comprehensive cancer centre in this part of Coimbatore. One of the 4 hospitals selected by Government of India to conduct “National Cancer Control Programme”

In 1935, G. Kuppuswamy Naidu was afflicted with that vile disease, Cancer, in his lower abdomen. He kept the malady a grave secret all to himself. Two to three years later when the pain developed, he let his family doctor, Dr. P. N. Ramaswamy Naidu know it. Later, Dr. C. S. Ramaswamy lyer another a medical man by profession was also apprised of it. In October 1942, the cancer affliction got worse and Dr. Ramaswamy lyer had performed an operation on the founder and that too did not improve his condition.
When his cousin Sri. R. V. Lakshmaiah Naidu visited him at Madras Nursing home where he was being treated, the founder told his cousin, “What is the use of our making money and not doing any charity like in Madras?”
Now, Sri. G. Kuppuswamy Naidu also had in mind an earnest scheme to open another hospital exclusively for treatment of cancer in Coimbatore. He had told his friend Dr. C. S. Ramaswamy lyer to utilize the amount of about one and half lakhs that he had in his hand to establish a cancer hospital as soon as he could in Coimbatore.
On 17th December 1942, Sri. G. Kuppuswamy Naidu, who was a successful industrialist and a foresighted humanitarian had breathed his last. 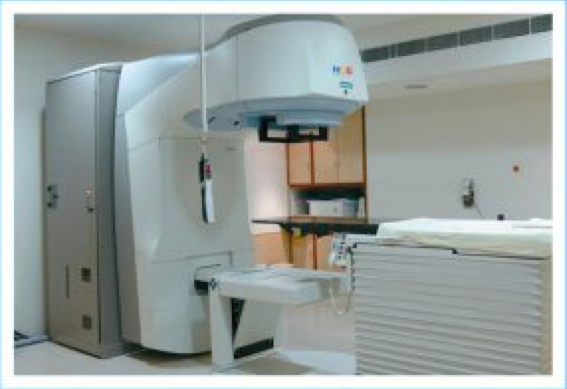 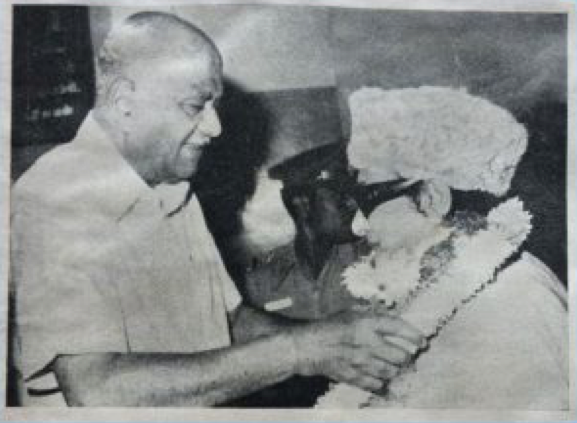 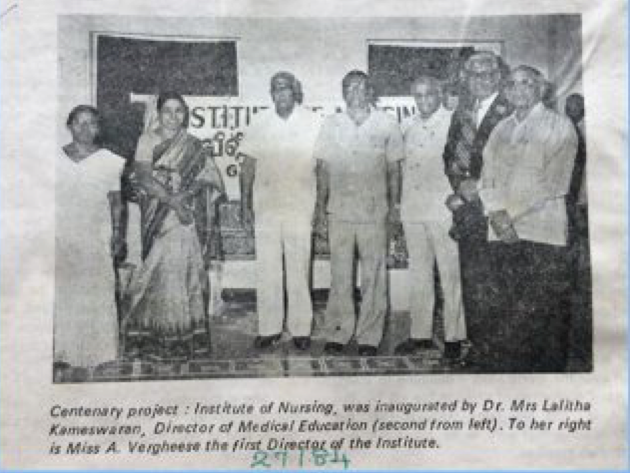 The Institute of Nursing

The Institute of Nursing was established to commemorate the birth centenary of Sri. G. Kuppuswamy Naidu 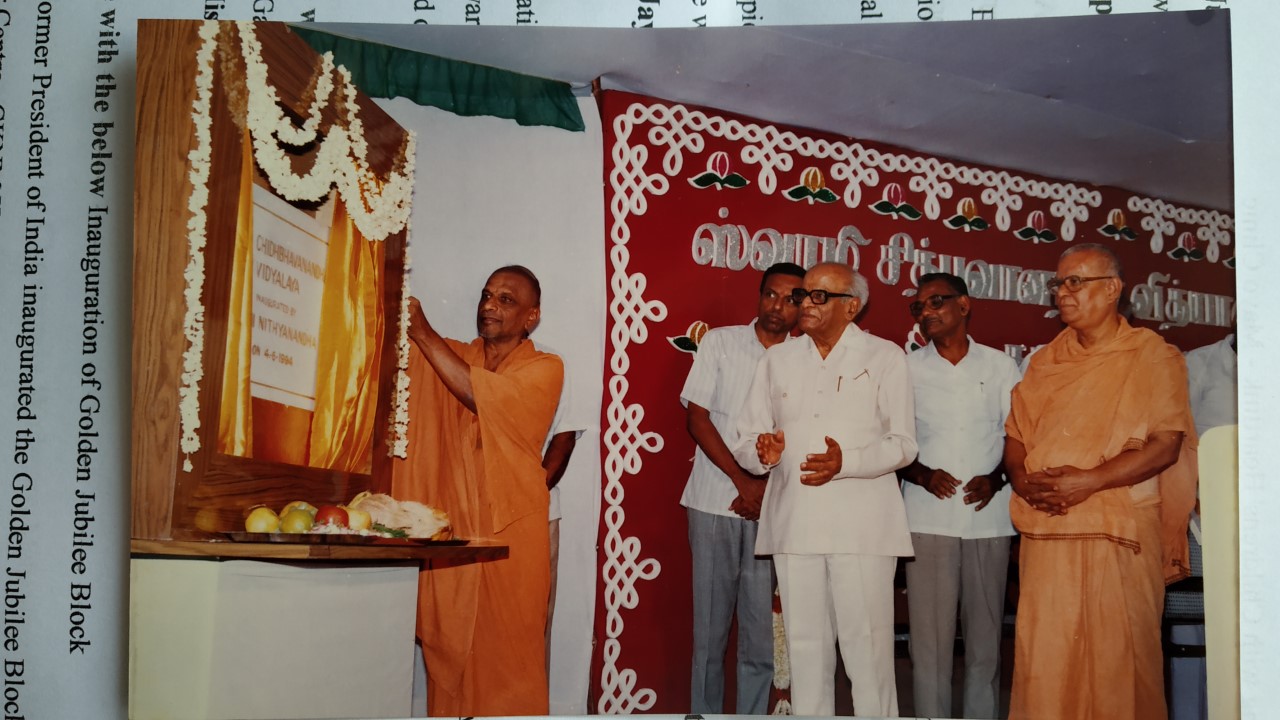 Veerapandi Rural Education and Medical Centre was inaugurated, for enhancement of medical facilities in the rural area. 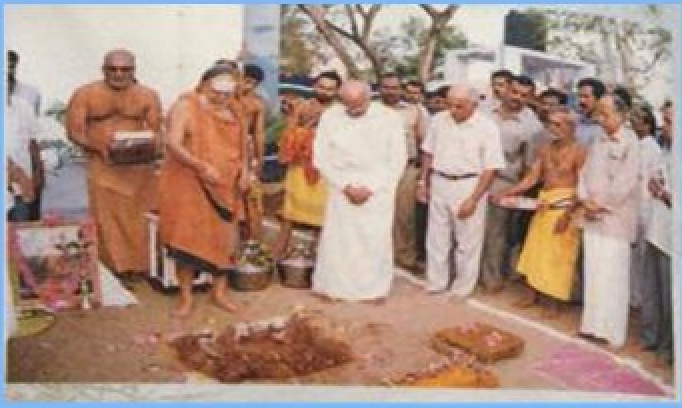 RAKSHA – The Hospice was inaugurated by His Holiness Sri Jayendra Saraswathi Shankaracharya Swamigal. 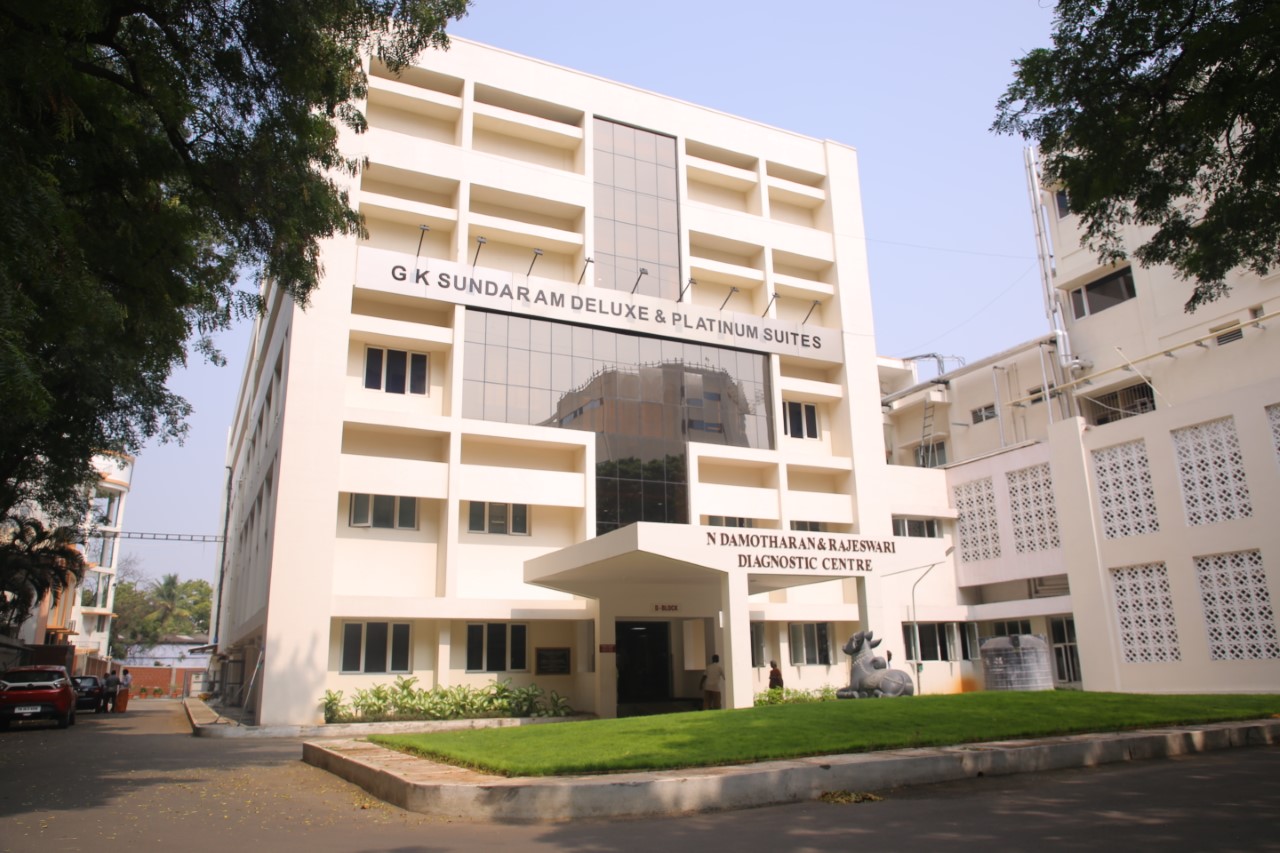